Nature.com - The Great Beyond: Worst. Climate. Campaign. Ever.

In perhaps the worst advert for stopping climate change I’ve ever seen, the cringe worthy short has the father telling his child how scientists found that global warming “was being caused by too much CO2, and it was the children of the land who’d have to live with the horrible consequences” (transcript).

When the child asks plaintively “is there a happy ending?” a disembodied voice proclaims, “It’s up to us how the story ends.”

Well in that case I want Al Gore to ride in on an IPCC dragon and slay the carbon monster with his sword of Inconvenient Truth.

[See the ad for yourself here] - Times Online

But Philip Stott, Emeritus Professor of Biogeography at the University of London and a critic of the Government’s plan to cut CO2, said the advert was an attempt to manipulate people with alarmist language and apocalyptic imagery. “It is straight out of Orwell’s 1984: an attempt to control with images of a perpetual war against something, in this case climate change.”

Again, I'd like to see some town-hall feedback in the U.S.

Show 100 voters this ad, then ask if the voters are comfortable paying for similar ads.

Should public money be used to frighten children in an attempt to promote the greatest scientific fraud of all time? 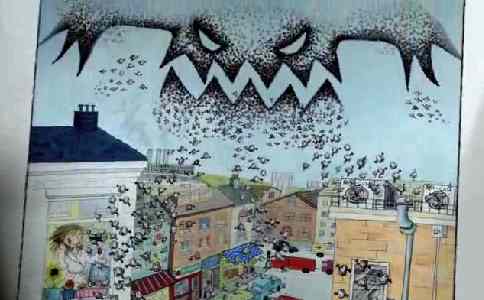 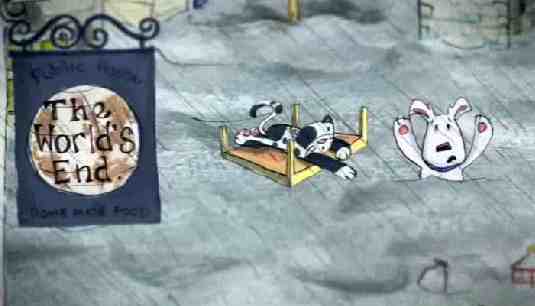 Yes, they have done it. They have now reached the level of the Nationalsocialists and make propaganda for children. Remember "Der Giftpilz".